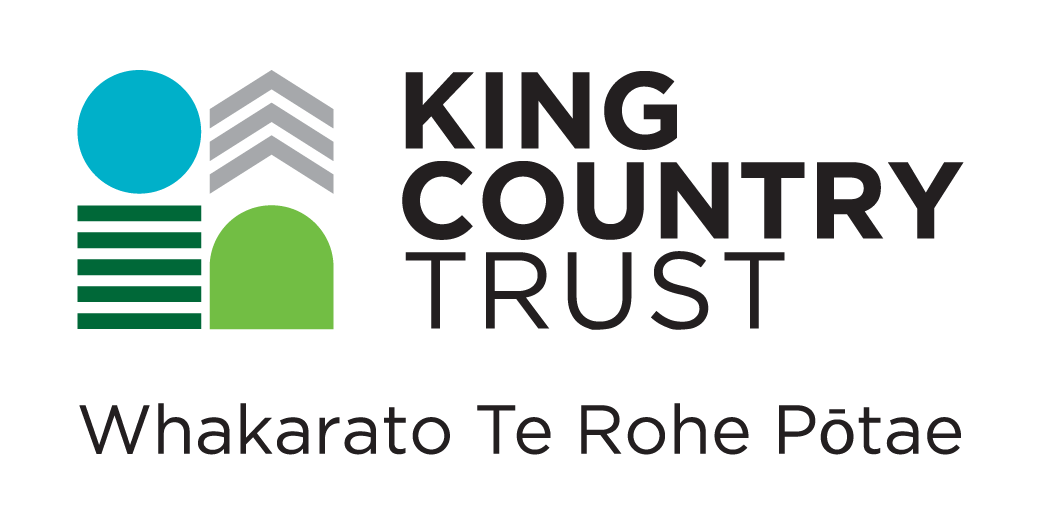 The King Country Trust (previously the King Country Electric Power Trust) will make an annual donation of $24,000 to the Trustpower Heartland Community Fund, matching the annual amount contributed by Trustpower and increasing the overall support for King Country communities from the fund to $48,000 per year.

The $24,000 from KCT will be available to groups based within the Taumarunui, Turangi and Ohakune communities. The move to add to the fund comes as good news for community groups who are struggling with increased demand for services in the wake of the COVID-19 lockdown.

Trustpower Community & Communications Advisor Ryan Kane says the company is delighted to be partnering with KCT to bring even more support to King Country communities.

“We were blown away by the Trust’s offer to match the funds that Trustpower puts in each year, it’s a really exciting partnership that will see even more support for the community at a tough time.”

KCT Chairperson Adie Doyle says improving the lives of our consumer beneficiaries was behind the Trust’s decision to contribute to the fund.

“As joint shareholders in King Country Energy Limited (KCE), KCT enjoys a close and productive working relationship with Trustpower. KCT is diversifying the way it distributes the profits from KCE and its other investments to its consumer beneficiaries. A contribution to the Heartland Fund is a logical extension of that relationship and fulfils the trust’s vision of improving our communities. ”

The upcoming July funding round will also see a restructure of how much is available for each round, with July replacing November as the ‘double round’ meaning $24,000 will be available across the region almost immediately.

“We’ve noticed over the last couple of years that July is always the biggest round in terms of the number of applications received. It often includes requests for Christmas-related events and support, as waiting until the November round is often leaving it too late” says Kane.
Applications for the Trustpower Heartland Community Fund open on 1 July, and groups have until the end of the month to get their applications in.

Top
Looking for Something?